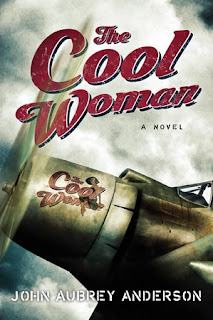 In 1970, Bill Mann, a pilot who sought to make aerial combat his guiding star, is already lost whether he knows it or not. Although he's at the top of his Air Force class and marries a beautiful girl, his life is centered on drinking and partying-perhaps a way to escape the haunting memory of having to kill two white men who beat his black mother to death when he was ten years old.Upon leaving to spend a year in Vietnam flying combat missions aboard his aircraft, The Cool Woman, Bill remains confident and considers himself "the envied of the envied." But soon enough his wife is leaving him, and a downward spiral of Mann's heart, soul, and survival odds has begun.
Posted by TitleTrakk.com at 6:58 AM