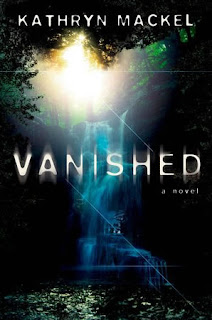 The first, Vanished, by Kathryn Mackel is described thus:

When a terrorist bombing and rogue experiment "displace" an entire community, police sergeant Jason Logan must keep order. As the rubble settles from a second explosion, the people find themselves in a primal land where nightmares take form, monsters roam, and demons battle angels. Can they prevail against enemies they've always known---and forces never imagined?

The second, Angel, by Alton Gansky has this summary: 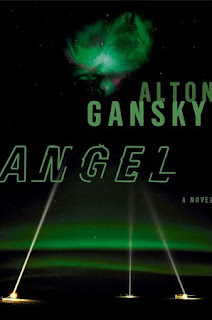 Only investigative reporter Priscilla Simms doubts the prophetic message of a mysterious stranger named Aster who appears after a California earthquake. Miracles happen and wisdom flows from his lips. Politicians, religious leaders, and scientists are ready to listen. But is he too good to be believed? And what will Priscilla's search for the truth cost her?

Realms Fiction previously brought us The Personifid Project by R.E. Bartlett, Fallen From Babel by T.L. Higley, Daughter of Prophecy by Miles Owens, and The Fall of Lucifer by Wendy Alec. Check out their website here.
Posted by TitleTrakk.com at 6:10 AM