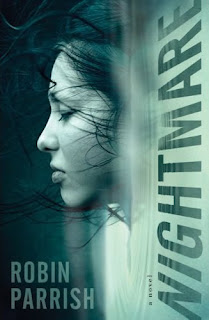 Some great new stuff coming from Bethany House in the summer of 2010, including these four suspense/intrigue titles (one even looks like a fantasy). Which one intrigues you the most?

According to Robin in a recent interview, Nightmare "deals with an aspect of the supernatural that no Christian novel has ever approached. It may be the most suspenseful and intense thing I've ever written, and it's going to be a really wild ride. Definitely going to raise some eyebrows, methinks." 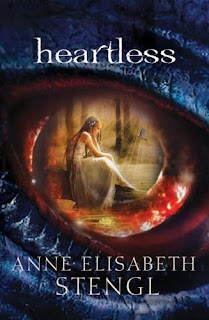 Is that a dragon eye? The lettering of the title hints at fantasy, don't you think? One description we found says about the book: When a king informs his daughter that a prince from a mysterious land seeks her hand in marriage, the princess sets her heart against him because of his unromantic name, Aethelbald, but as other suitors, dragons, and a cunning jester seek her love or loyalty, her heart is stolen. In an interview with Relz Reviewz, Shawn says this book is "About a Reno paramedic who feels like he’s chasing the Angel of Death." 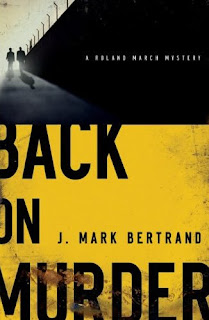 Back on Murder
J. Mark Bertrand

Mark says about this book, "It introduces Roland March, the detective who will star in the three-book series, at a time when his once-promising career hangs in the balance."
Posted by TitleTrakk.com at 9:21 AM