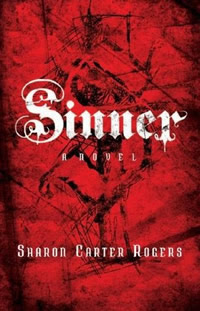 According to Christian Retailing, Nappaland Literary Agency has announced that author Sharon Carter Rogers has inked a two-book deal with Simon & Schuster's faith division, Howard Books, for more novels in the thriller/suspense category.

"We're excited to be working with a talented, up-and-coming novelist like Sharon Carter Rogers, and consider her to be a significant addition to our new fiction line," said Dave Lambert, senior fiction editor for Howard Books, who signed Rogers. "We're confident that readers everywhere will respond positively to her unique brand of suspense."

"I'm thrilled to be joining the Howard Books family, and am grateful to Mr. Lambert for inviting me to be a part of his impressive author roster," Rogers said in a statement.

The first novel is tentatively titled Unpretty and is scheduled for release in September 2008.

Read our interview with Sharon here.

Posted by TitleTrakk.com at 7:36 AM